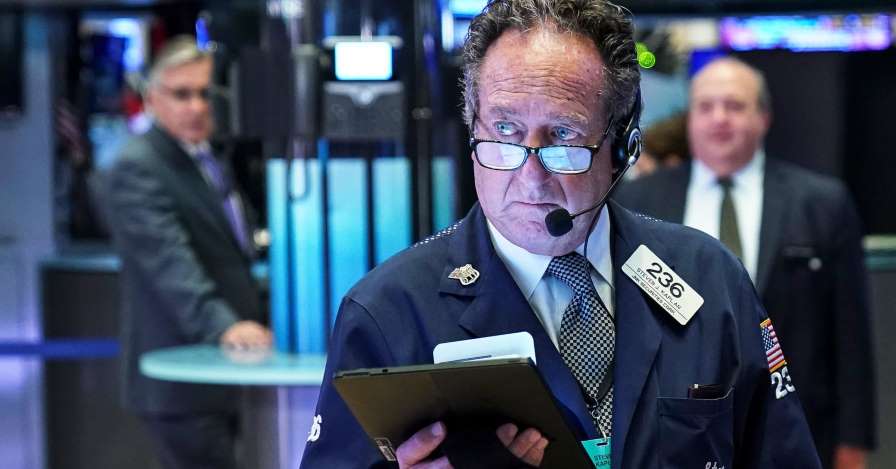 At around 2:15 a.m. ET, Dow futures fell 43 points, indicating a negative open of more than 41 points. Futures on the S&P and Nasdaq were also marginally lower.

Wall Street ended mostly lower on Monday amid ongoing fears over a potential increase in oil prices, after drone strikes in Saudi Arabia. U.S. President Trump said he is not in a rush to respond to the attacks.

Meanwhile, investors start to shift their focus to an upcoming Federal Reserve meeting, starting Tuesday. There’s uncertainty among market players about what the central bank will do. The recent increase in energy prices led some investors to believe that the Fed isn’t in such a hurry to cut interest rates, CNBC reported.

On the earnings front, Cracker Barrel, Adobe and FedEx will be reporting Tuesday.