Skip to content
Home » U.S. Politics » NBC announces lineup of Democrats for each of the two nights for first 2020 debate
Previous Next 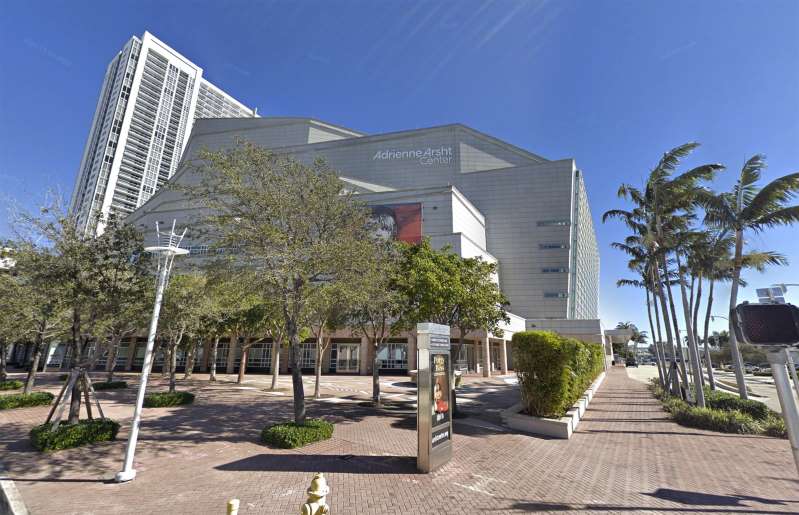 NBC News on Friday announced the lineups of Democratic presidential candidates who are appearing on stage on each of the two nights of the first debate of the 2020 race this month.

Where the candidates will stand on stage each night has not yet been determined.

To decide the matchups, candidates’ names were drawn manually at NBC News’ headquarters at 30 Rockefeller Plaza in New York. One representative of each of the qualifying campaigns was invited to attend the draw along with officials from the Democratic National Committee. Campaign representatives saw their respective candidate’s paper slip with their name on it before it was folded and placed inside the box.

A representative from NBC News Standards & Practices conducted the draw.

A random draw then took place, pulling from each of the respective above groups to create two separate groupings of 10.

NBC News then designated each of the groupings to a specific debate night.

DNC chairman Tom Perez told MSNBC’s Hallie Jackson on Friday ahead of the drawing that he wanted the committee to avoid grouping lesser-known candidates together on one night and high-profile candidates on the other.

“The purpose of that is to be consistent with our principle of trying to be fair to everybody but also, it gets to the point of your question, so that we have maximum eyeballs both nights,” Perez said.

The determination of the lineups comes a day after the DNC announced the 20 candidates who met the threshold to appear on stage for the two-night event. The debate, hosted by NBC News, MSNBC and Telemundo, will take place on June 26 and 27 at the Adrienne Arsht Center for the Performing Arts in downtown Miami.

The historically large field of candidates includes a slew of U.S. senators, a handful of mayors, a former vice president, longtime legislators and some political novices.

The DNC set two ways for candidates to qualify for the debate — fundraising and polling. To make the stage, candidates needed to have either at least 1 percent support in three qualifying polls, or provide evidence of at least 65,000 unique donors, with a minimum of 200 different donors in at least 20 states.