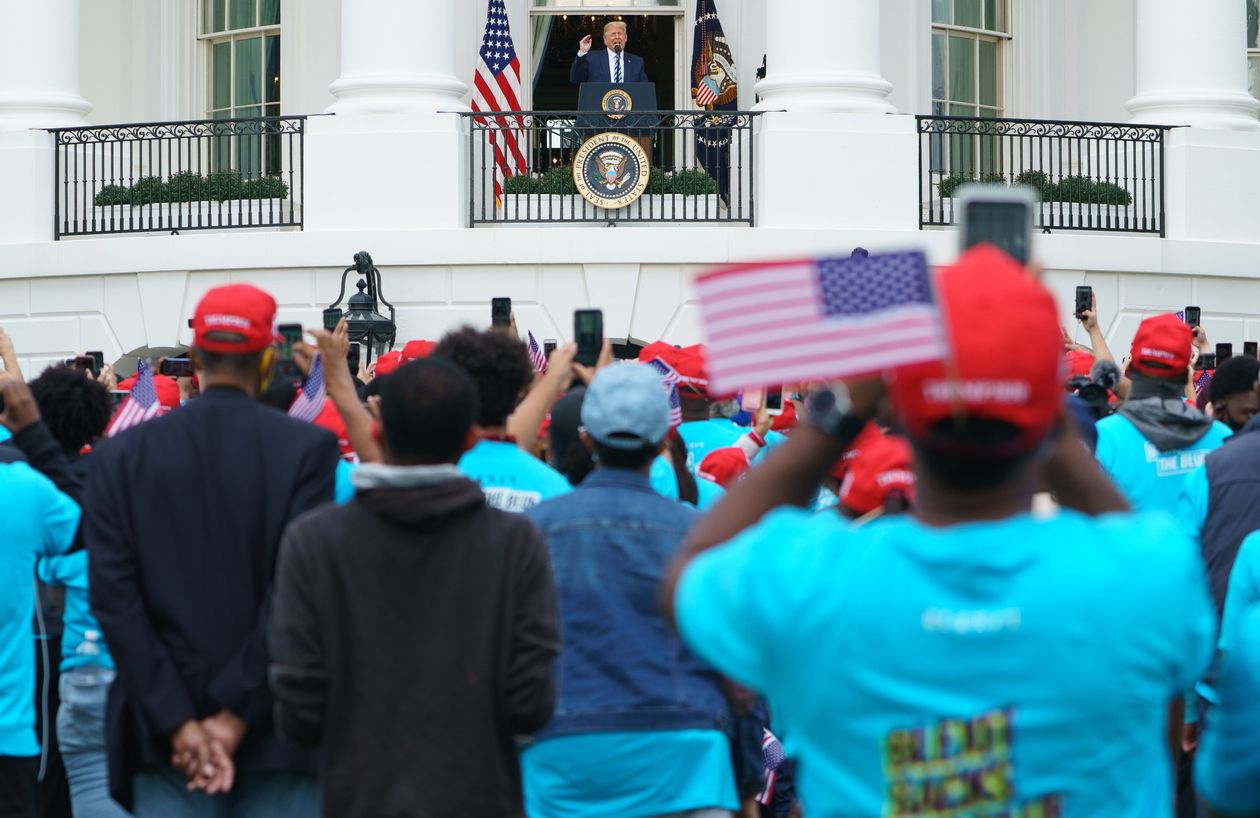 A war of words broke out Sunday on who was to blame for the stalemate on another coronavirus relief package that both political parties say they want.

President Donald Trump on Sunday said Republicans want a deal but that Speaker Nancy Pelosi is a hurdle to reaching one.

For her part, Pelosi told her colleagues that the latest Republican $1.8 trillion offer was “wholly insufficient.”

There was no sign of talks between Pelosi and Treasury Secretary Steven Mnuchin on Sunday.

White House National Economic Council Director Larry Kudlow said the talks were not dead. Kudlow said there might be talks Sunday but if not, then “certainly this week.”

The Wall Street Journal reported Saturday that “several” Senate Republicans complained about the latest White House offer in a call with White House Chief of Staff Mark Meadows and Mnuchin.

“The Ds are holding this up,” Kudlow added.

Fed Chairman Jerome Powell last week urged lawmakers to pass a broad relief measure, saying the risks of providing too little support was greater than providing too much support.

In her letter, Pelosi said there was still disagreement over the health care portion of the legislation.

Republicans don’t like the language in the White House offer that expands the Affordable Care Act subsidies for people who have lost jobs during the pandemic.