Skip to content
Home » U.S. Politics » Graham: Report on Alleged Surveillance Abuse in 2016+ to be Released Dec. 9
Previous Next

Graham: Report on Alleged Surveillance Abuse in 2016+ to be Released Dec. 9 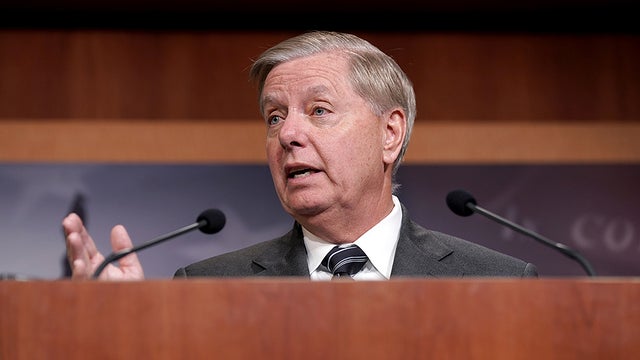 By Tal Axelrod, The Hill—

Sen. Lindsey Graham (R-S.C.) announced Wednesday that a report on allegations of surveillance abuse by the Obama administration during the 2016 presidential election will be released on Dec. 9.

The Justice Department’s watchdog announced in March 2018 that it would examine the agency’s and the FBI’s compliance with legal requirements regarding surveillance. The announcement came amid Republican outcries that authorities abused their power to monitor members of President Trump’s 2016 campaign.

The watchdog’s office said in its announcement that it would “examine the Justice Department’s (DOJ) and the FBI’s compliance with legal requirements, and with applicable DOJ and FBI policies and procedures, in applications filed with the U.S. Foreign Intelligence Surveillance Court (FISC) relating to a certain U.S. person.”

“As part of this examination, the [Office of the Inspector General] also will review information that was known to the DOJ and the FBI at the time the applications were filed from or about an alleged FBI confidential source,” it continued.

Though the announcement did not name the person in the announcement, the target of the surveillance is widely known to be Carter Page. Page was a former Trump campaign foreign policy adviser who was investigated in connection with the FBI’s probe into Russian interference in the 2016 presidential election.

DOJ Inspector General Michael Horowitz is slated to appear before the Senate Judiciary Committee, which Graham chairs, on Dec. 11.