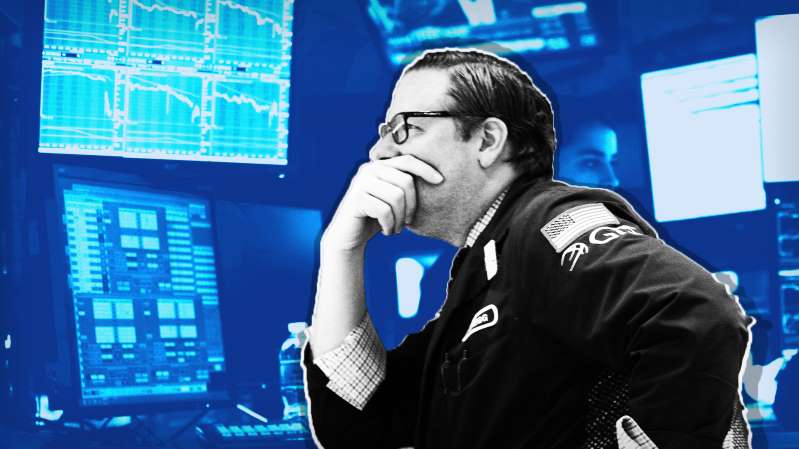 U.S. equity futures suggest Wall Street is on pace for its fourth consecutive gain Wednesday even as market express caution ahead of the Federal Reserve’s September policy meeting as well as a key reading of August retail sales before the start of trading.

The Fed wraps-ups it two day policy meeting with a statement today at 2:00 pm Eastern time from Washington, with analysts looking for fresh growth projections under the Chairman Jerome Powell’s newly-revealed strategy of average inflation targeting.

The statement will follow what is likely to be a solid rebound in August retail sales, one of the key drivers of the U.S.’s service-lead economy, and is expected to acknowledge improvements in employment, wages and industrial activity.

That, alongside this week’s bullish sentiment towards a near-term coronavirus vaccine and the potential for further fiscal support from Congress, should be more than enough to keep Wall Street’s recent rally on track following last night’s modest gains.

Futures contracts tied to the Dow Jones Industrial Average, which is down 1.5% for the month, are priced for a 125 point opening bell gain while those linked to the S&P 500, which is up 5.3% for the year, are indicating a 15 point advance.

FedEx Corp. shares were a notable pre-market mover, surging 9.1% to $258.25 each after the global package delivery group posted stronger-than-expected first quarter earnings after the close of trading last night.

Nasdaq Composite futures, meanwhile, suggest a 97 point move to the upside thanks in part to gains for Tesla and Apple, which continue to grind higher following stock splits that were finalized late last month.

Global oil prices were also on the rise, lifting U.S. crude prices more than 2% over the past two days and closer to the $40 per barrel mark, as Hurricane Sally bears down on the Alabama and Mississippi coastlines with near 100 mile per hour winds, shuttering nearly a quarter of all Gulf region output.

Overnight in Asia, last night’s petered-out rally on Wall Street kept a lid on gains for the Nikkei 225 in Tokyo, which was little-changed on the session at 23,457.53 points as the yen climbed to a two-week high of 105.20 against the dollar heading into today’s Fed meeting.

The Stoxx 600 benchmark added 0.53% in Frankfurt even as the euro held firm at 1.1878 against the modestly weaker greenback, while grim readings for inflation — which followed a big jump in the unemployment rate yesterday — capped gains for the FTSE 100 in London, which marked 0.18% higher at 6,116.81 points.