Skip to content
Home » U.S. Politics » Who Are The Diplomats Testifying in Public Trump Impeachment Hearings?
Previous Next

Who Are The Diplomats Testifying in Public Trump Impeachment Hearings? 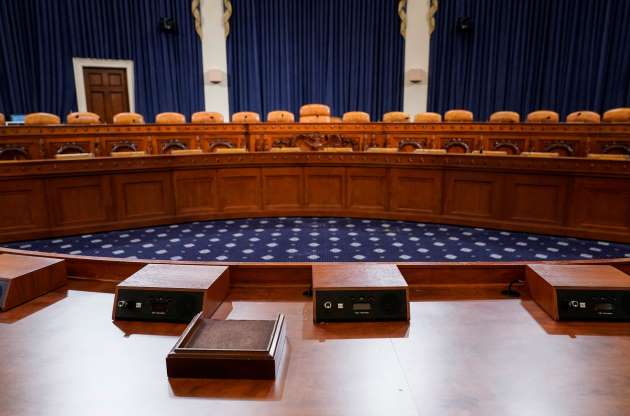 The U.S. officials who will testify next week at public hearings in the House of Representatives impeachment probe against President Donald Trump include the current top diplomat in Ukraine, the previous ambassador there and a diplomat who has spent much of his career fighting corruption in Ukraine and elsewhere. All three officials have already offered testimony behind closed doors in the impeachment inquiry. They raised alarm bells about a White House efforts to pressure Ukraine to carry out politically motivated investigations that Trump, a Republican, had demanded. Next week’s hearings will be the first to be held in public. Here are some details about the officials who will testify.