Waht to Watch For In ABC News’ Democratic Presidential Debate 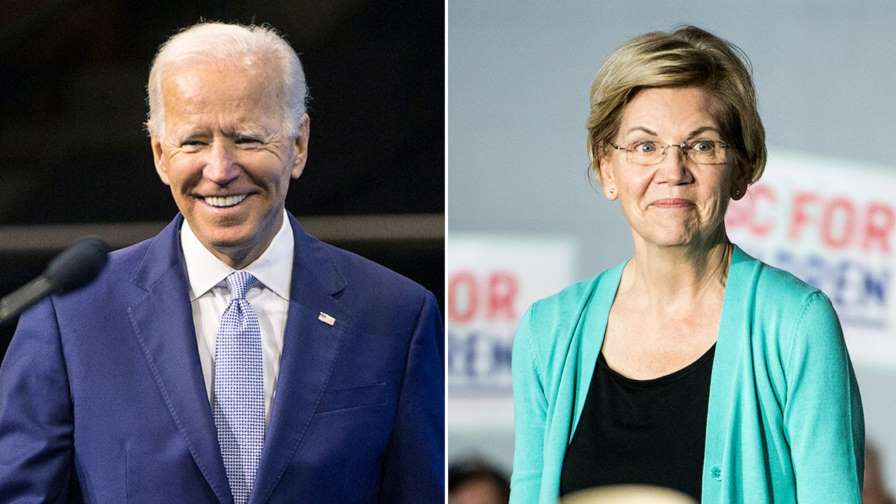 The third Democratic debate, hosted by ABC News and Univision, on Thursday will feature a single night of debate between the top 10 highest polling candidates — the smallest roster yet in the third matchup of Democratic National Committee-sanctioned primary debates, with a field that still counts 20.

The 10 candidates certified by the Democratic National Committee to participate in the debate, hosted by ABC News in partnership with Univision, will appear on stage in the following order, from left to right:

In the two prior debates in Miami and Detroit earlier this summer, the current two polling front-runners never tangled on the same stage. But in September, Biden and Warren are set to clash for the first time — putting the ideological divide within the Democratic Party front and center.

Biden will be sandwiched between both progressive stalwarts Warren and Sanders, who have avoided criticizing each other so far this cycle, and who even teamed up to champion their shared vision for transformative progressive reform during the July debate.

In the lead up to the debate, Biden has been faced with questions over his many gaffes – most recently, calling the president “Donald Hump” during a speech before the New Hampshire Democratic Party state convention. He chalked it up to a “Freudian slip” and when pressed on his mistakes during an appearance on the “The Late Show with Stephen Colbert,” he said, “Any gaffe that I have made, and I’ve made gaffes, like every politician I know has, have been not about the substance of issue, been about other – I’m trying to talk about what other people have done.”

Warren, amid her summer surge that puts her in the top three in recent polls, is expecting a new round of criticism from the other contenders.

“I think it’s because I get out and talk about what’s broken, and have real plans to fix it. And I’m building a grassroots movement to get it done,” she said of her rise, before telling ABC News over the weekend her approach for this debate hasn’t changed.

Biden, with a target on his back, is expected to have to fend off attacks from all sides with Harris, Booker, Buttigieg and Yang all armed with fresh ammunition. Klobuchar is another middle-of-the-road candidate who might take aim at a progressive agenda that touts Medicare for All and free public college tuition.

© Brendan Smialowski/AFP/Getty Images The debate stage at the Fox Theater in Detroit, Mich., July 30, 2019, ahead of the 2nd Democratic Presidential Debate.

Castro and O’Rourke, both appearing in their home state, are also on the same stage again, potentially teeing up another wrangle between the two Texans over immigration.

More recently, however, O’Rourke has turned his focus to another issue: gun reform. He’s spent the past few weeks traveling to states outside of the first month of the primary calendar – focusing on a message of commonsense gun control, from background checks to mandatory buybacks of assault-style weapons, in the wake of a mass shooting in his native El Paso that killed 22 people.

The debate will be held at Texas Southern University, a public, historically black university, and will air from 8 to 11 p.m. ET across ABC, Univision with a Spanish translation, locally on KTRK-TV and on ABC News Live. The streaming channel is available on the ABCNews.com, Good Morning America and FiveThirty Eight websites and mobile phone apps, as well as Hulu Live, The Roku Channel, Facebook Watch, AppleTV, Amazon Fire TV, YouTube, Apple News, and Twitter.