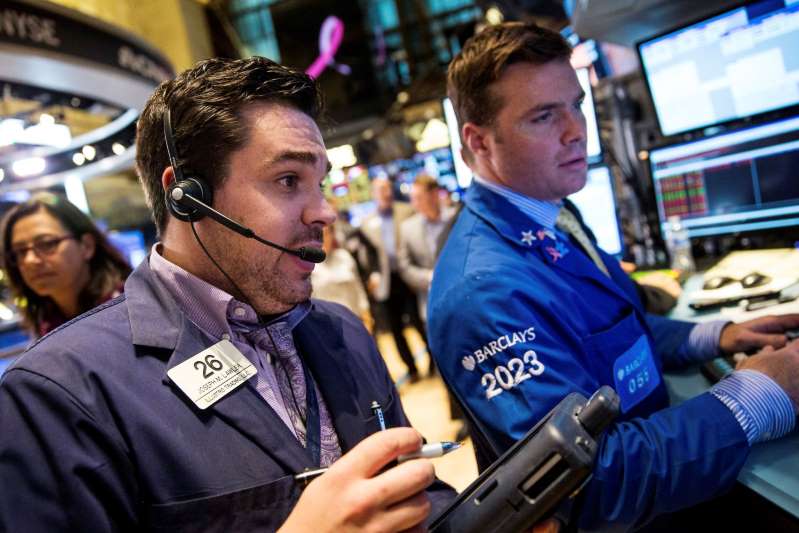 At around 2 a.m. ET, Dow futures rose 38 points, indicating a positive open of more than 69 points. Futures on theS&P and Nasdaq were both marginally higher.

Wall Street stocks slipped from record highs in the previous session, as market participants grappled with a jump in reported coronavirus cases.

The flu-like virus was found to have killed a total of 1,380 people in mainland China as of Thursday evening after the health commission said it had removed 108 deaths from the total figure due to a double-count in Hubei province — the epicenter of the global coronavirus outbreak.

It is the second day in a row that the province’s data changes have caused significant changes to a nationwide figure, fueling doubts many have about their accuracy.

The White House does “not have high confidence in the information coming out of China,” a senior U.S. administration official told CNBC on Thursday .

Industrial production figures for January, capacity utilization for January, a preliminary reading of consumer sentiment for February and business inventories for December will follow slightly later in the session.

In corporate news,Canopy Growth,Newell Brands and PPL are among some of those set to report their latest quarterly earnings before the opening bell.