US Futures Point to Higher Open 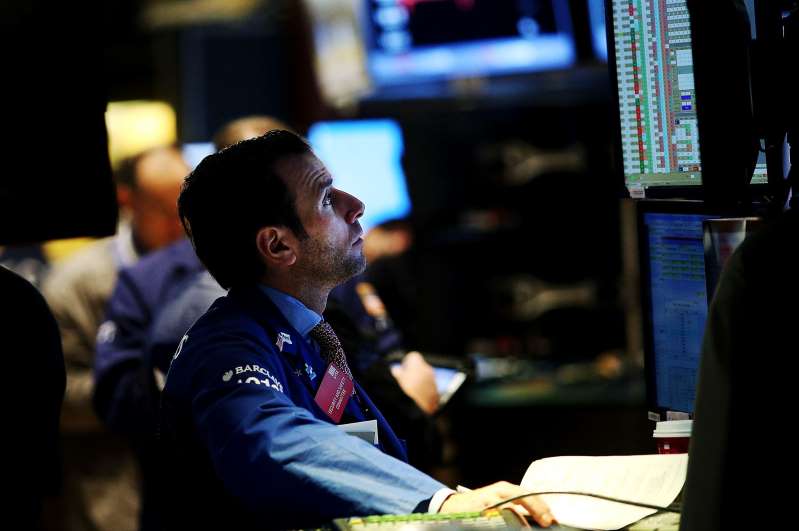 At around 2 a.m. ET, Dow futures rose 85 points, indicating a positive open of more than 75 points. Futures on the S&P and Nasdaq were also higher.

On Friday, U.S. equities reversed from all-time highs on the back of disappointing employment data. The U.S. economy added 145,000 jobs in December, lower than what economists polled by Dow Jones had estimated at 160,000 jobs.

Investors are monitoring U.S.-China trade as a Chinese delegation is due to travel to Washington, D.C., Monday for the signing of the phase one trade deal on Wednesday. The deal is expected to lower some of the tariffs, as well as increasing Chinese purchases of U.S. agricultural products.

According to a Wall Street Journal report, the U.S. and China have agreed to hold semiannual talks to resolve disputes and push for reforms.

Meanwhile, there will be new federal budget figures released at 2 p.m. ET.

In terms of earnings, Shaw Comm is due to report before the bell.