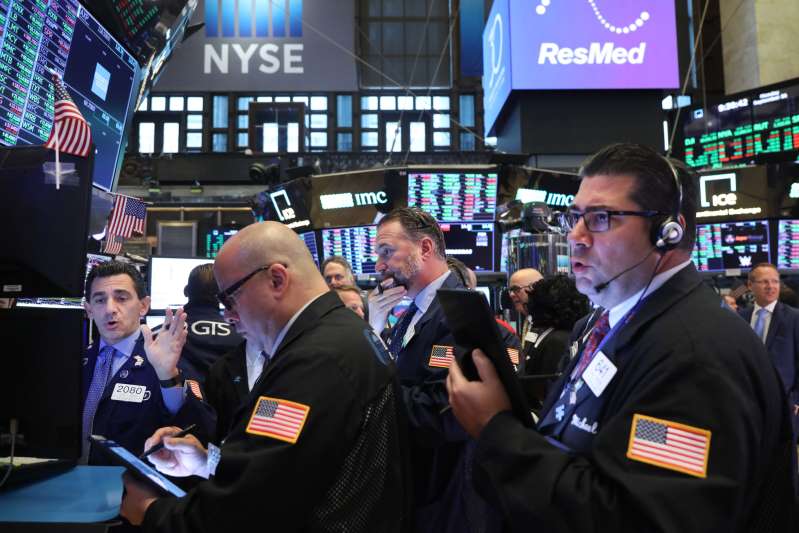 Around 6:20 a.m. ET, Dow futures indicated a drop of about 60 points at the open. S&P 500 and Nasdaq futures traded slightly lower as well.

Wall Street closed higher after two days of intense sell-off. The recovery came off the back of growing expectations that the Federal Reserve will cut rates later this month.

To better understand the prospects of another rate cut, traders are waiting for the latest monthly U.S. jobs report. Nonfarm payrolls will be published at 8:30 a.m. ET, alongside new unemployment data and average hourly wage numbers.

The August jobs report showed that nonfarm payrolls increased by 130,000, with the unemployment rate at 3.7% and average hourly wages up 0.4%.

“Nonfarm payrolls likely increased by 135,000 in September, after growing by 130,000 in August. Initial jobless claims remained very low (at 208,000) in the week of the jobs report survey, suggesting job gains were sufficient to prevent unemployment from rising,” Unicredit said in a note Friday morning.