US Futures Point to a Mixed Open 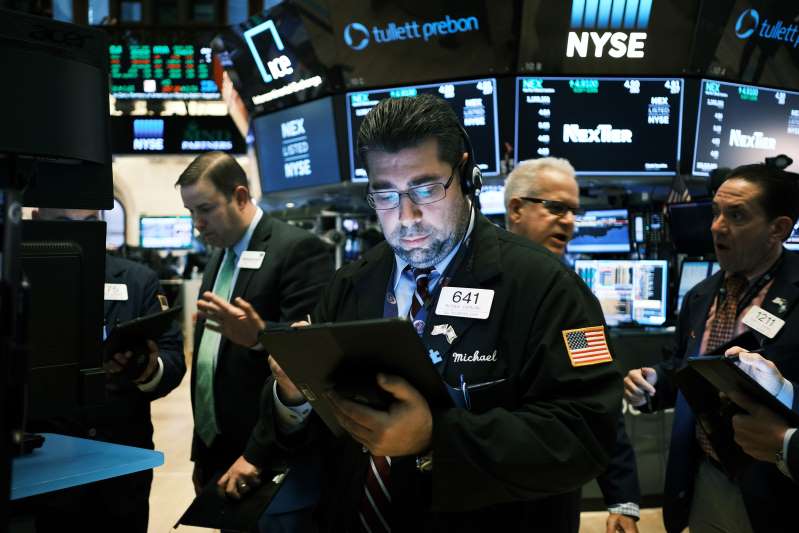 At around 01:20 a.m. ET, Dow futures rose 9 points, indicating a negative open of more than 13 points. Futures on the S&P and Nasdaq were also pointing to a slightly lower open.

Market players remain focused on U.S.-China trade talks. Chinese Vice Premier Liu He spoke with the U.S. Treasury Secretary and Trade Representative over the phone on Saturday. According to the Chinese Ministry of Commerce, both sides had “constructive” talks regarding each other’s trade concerns.

Meanwhile, Chinese officials have surprised markets with the announcement of a cut to its key interest rates for the first time since 2015. The move has sparked speculation of further stimulus measures in China.

There are no major earnings to note.