US Futures Point to a Higher Open on Wall Street 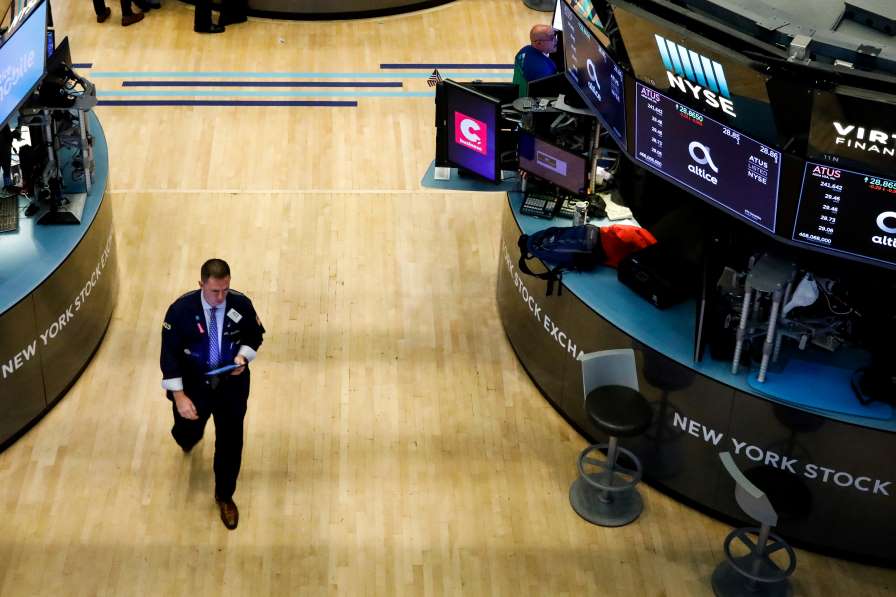 At around 02:10 a.m. ET, Dow futures rose 77 points, indicating a positive open of more than 78 points. Futures on the S&P and Nasdaq were both slightly higher.

Market focus is largely attuned to global trade developments, after President Donald Trump agreed to delay an additional increase in tariffs on Chinese goods by two weeks “as a gesture of good will.”

The move raised hopes of a thaw in trade frictions between the world’s two largest economies.

The U.S. and China have imposed tariffs on billions of dollars’ worth of one another’s goods since the start of 2018, battering financial markets and souring business and consumer sentiment.

Trade officials from both sides are expected to hold talks in Washington in early October.

Elsewhere, investors are likely to closely monitor the latest decision from policymakers at the European Central Bank on Thursday, amid expectations it could trigger another wave of monetary easing from global central banks.

The U.S. Federal Reserve will meet next week, with the Bank of Japan and Bank of England both scheduled to conclude policy meetings the following day.

Data, earnings On the data front, the latest weekly jobless claims and consumer price index data for August will be released at around 8:30 a.m. ET. The Federal Budget for August will follow slightly later in the session.

In corporate news, Kroger and Duluth are expected to report earnings before the opening bell.