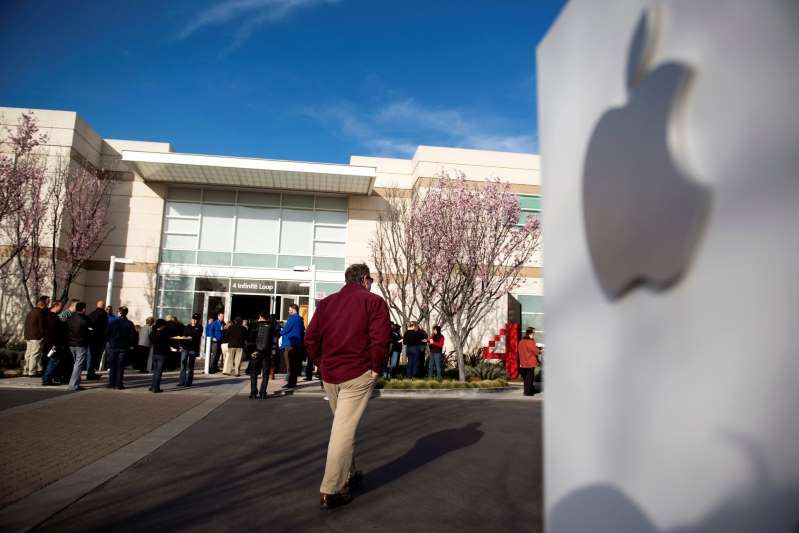 At around 2:20 a.m. ET, Dow futures dipped 131 points, indicating a negative open of more than 118 points. Futures on the S&P and Nasdaq were both marginally lower, after climbing to record closing highs late last week.

Wall Street stocks were closed on Monday, as investors observed a market holiday.

Apple has cautioned it does not expect to meet its quarterly revenue forecast, citing slowed production and weakened demand in China as a result of the coronavirus outbreak.

The most valuable company in the U.S. initially said it expected to report net sales between $63 billion to $67 billion in its fiscal second quarter. Apple has not provided an updated forecast for its fiscal second-quarter revenue on Monday.

Shares of Apple were little changed in pre-market trade.

China’s National Health Commission on Tuesday reported an additional 98 deaths nationwide, with 1,886 new cases of the coronavirus. As of Feb. 17, the commission said there had been a total of 72,346 confirmed cases and 1,868 deaths.

On the data front, Empire State manufacturing figures for February and the National Association of Home Builders (NAHB) survey for February will both be released during morning trade. The latest monthly Treasury International Capital (TIC) report will be released later in the session.

In corporate news, Medtronic, Walmart and Advance Auto Parts are among some of those to report earnings before the opening bell.

Agilent, Water Works and Invitation Homes are among those set to release their latest quarterly earnings after market close.