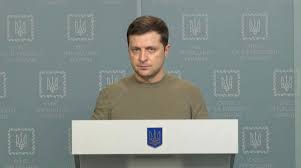 A Ukrainian strike killed dozens of newly mobilized soldiers in Russian-held territory in the east of the country in the single-deadliest known strike in months, piling pressure on Moscow’s military leadership, while Ukraine said it shot down at least 39 drones during another wave of attacks on Kyiv.