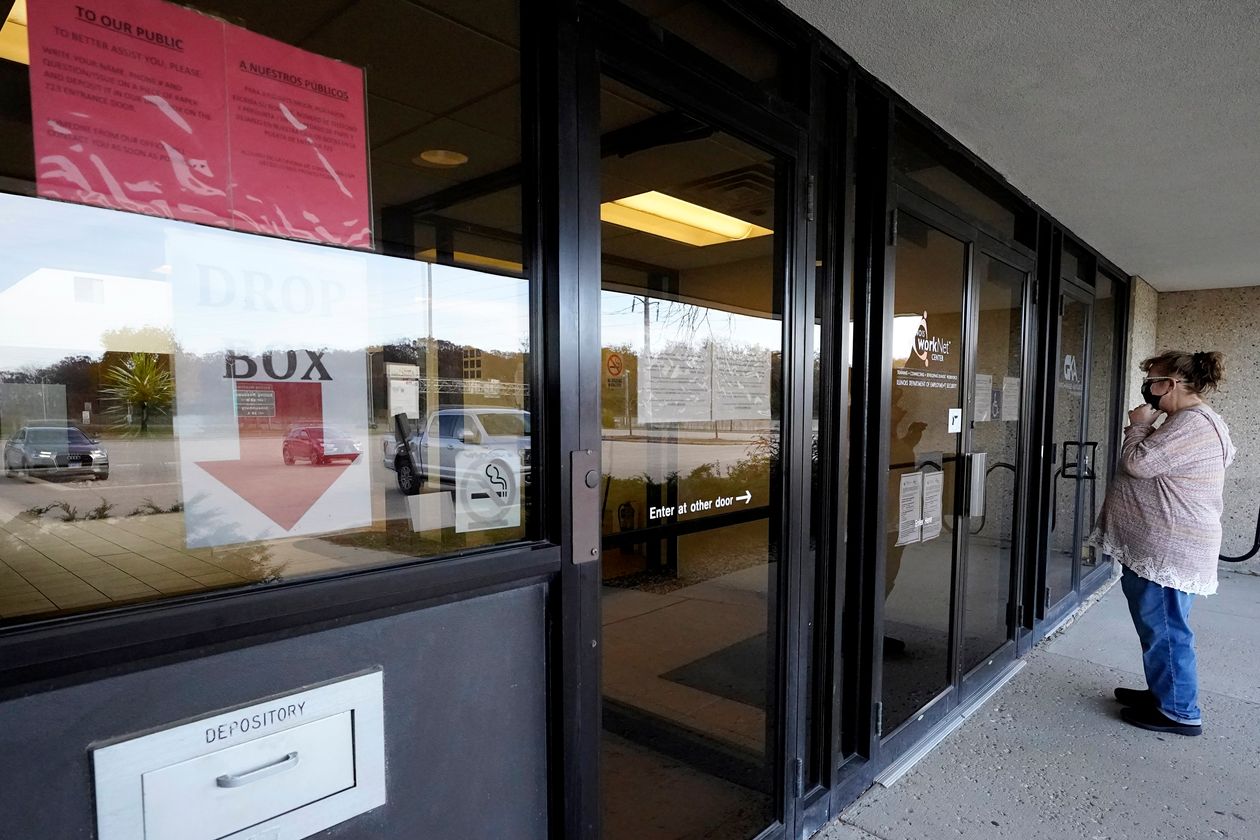 The number of applications for unemployment benefits rose sharply last week, indicating continued challenges for the U.S. economic recovery as coronavirus infections increased around the country.

Initial claims for jobless benefits, a proxy for layoffs, rose to a seasonally adjusted 742,000 last week, up from the 711,000 filed a week earlier, the Labor Department said Thursday. That level is more than three times higher than the roughly 210,000 typically filed each week in the first two months of 2020, though it is down sharply from a peak of nearly 7 million in late March. Economists surveyed by The Wall Street Journal expected that new unemployment claims to come in at 710,000 last week.

“Momentum in the economy, all else equal, should continue but the virus might cause a rise for a few weeks, which then will dip down as the virus’s spread gets better,” said Michelle Meyer, head of U.S. economics at BofA Global Research.

Employers have continued to expand head counts in recent weeks. The number of people collecting unemployment benefits through regular state programs, which cover most workers, fell to 6.4 million for the week ended Nov. 7 from 6.8 million a week earlier, on a seasonally adjusted basis, according to the Labor Department. So-called continuing claims declined throughout the summer and into the fall, as many laid-off workers have been recalled to their jobs or found work elsewhere.

Some of the recent drops in continuing claims represent individuals who have exhausted the maximum duration of payments available through regular state programs and are now collecting money through a federal program that provides an extra 13 weeks of benefits. About 4.4 million people were receiving aid through this extended-benefits program in the week ended Oct. 31, up from 4.1 million a week earlier, Labor Department data show.

Dmitriy Gekker of Aurora, Colo., was let go from his job as a pharmacy intern in April and began receiving unemployment benefits in early May. He began applying for jobs in the summer but received no response. He said he became seriously worried after the additional federally funded $600 weekly unemployment benefit ended in late July—and started to panic when his benefits were due to run out in November without a lead on a job.

“No one was calling me back,” he said. “I was extremely despondent—dreading getting up in the morning to check my email and know I’d have to go back into this daily grind of sending out applications.”

Then his luck turned around. An interview in early October at a pharmaceutical startup turned into an offer for a job as a production pharmacist.

The economic recovery is continuing but losing steam after rebounding strongly in the third quarter from the pandemic-induced downturn. U.S. retail sales rose in October at their slowest pace since spring, and data suggest consumers became more cautious this month as the increase in virus cases prompted some officials to impose new restrictions, mask mandates and other measures to slow its spread. Job growth weakened in October and has slowed each month since June.

Gross domestic output expanded a record 7.4% in the July-September quarter—or at a 33.1% annual rate. Activity among manufacturers and services climbed in October, according to closely watched surveys by the Institute for Supply Management. The number of job openings is now nearing levels last seen before the pandemic, suggesting many employers are responding to a pickup in demand.

In a November Wall Street Journal survey, economists projected U.S. gross domestic product would shrink by 2.7% this year, measured from the fourth quarter of 2019, better than the 3.6% contraction they forecast last month.

Still, large corporations have announced job cuts in recent weeks, including Boeing Co. , Walt Disney Co. ’s ESPN and Exxon Mobil Corp. Many of those workers will likely seek unemployment benefits in the coming weeks and some could show up in Thursday’s claims data.

Ms. Meyer and other economists are closely watching claims reports to see if coronavirus infections and restrictions have boosted layoffs. The accelerating spread, exacerbated by colder weather in northern states, could compel consumers to stay at home.

Restrictions are unlikely to prove as devastating to workers this time as they were during the spring, said Guy Berger, LinkedIn’s principal economist. For one thing, good news on vaccine development means businesses face less uncertainty.

“If you’re an employer right now—unlike in March or April when you’re like, ‘I don’t know when this will get better’—the near term is not great, but there really is a light at the end of a tunnel,” he said. “Even if the news is bad now, if you’re planning for the medium term you might still hold out and not radically pull back on hiring.”