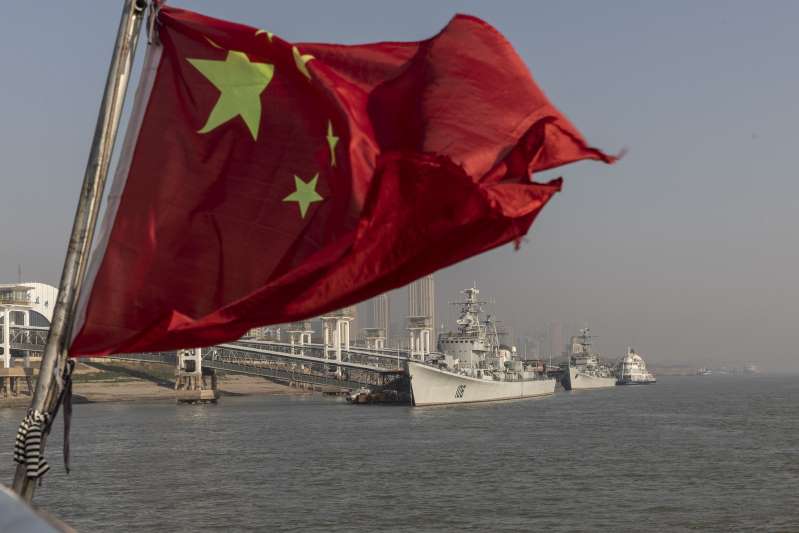 A Chinese researcher at the University of California at Davis who was charged with lying about her military service has taken shelter at the Chinese consulate in San Francisco, according to court filings.

Days after U.S. agents interviewed Juan Tang last month, prosecutors filed a criminal complaint against her in federal court, under seal, seeking a warrant for her arrest for visa fraud. On Monday, in a similar visa case concerning a Chinese student at Stanford University, prosecutors said that sometime after the June 20 interview, Tang left Davis and took up residence at the consulate in San Francisco and is still there.

The pursuit of Chinese academics in California was revealed as the U.S. on Wednesday ordered the Chinese consulate in Houston closed. The Trump administration’s conflict with China has escalated recently over its tightening grip over Hong Kong, its treatment of Muslims in Xinjiang, and long-standing tension over the country’s infiltration of U.S. technology and the theft of intellectual property.

A spokesman for the Chinese Foreign Ministry accused the U.S. of “political persecution” Thursday in response to a question about the case, but stopped short of saying whether Tang was being sheltered by diplomats. “We urge the U.S. to stop using any excuse to limit, harass and crackdown on Chinese scholars and Chinese students in the U.S.,” spokesman Wang Wenbin told a regular news briefing in Beijing.

Read more on the U.S. hard line against China here

Prosecutors said in a court filing that unsealing the criminal complaint against Tang was required because representatives of the Chinese government have approached the U.S. about “law enforcement activity surrounding” her. The unsealing would allow the U.S. Department of State to coordinate “federal law enforcement and national security activity,” according to the filing.

U.S. agents confronted Tang at her home with photographs of her in military uniform worn in service of China’s Air Force Military Medical University, according to the filing. During the interview, she denied serving in China’s military, the U.S. said.