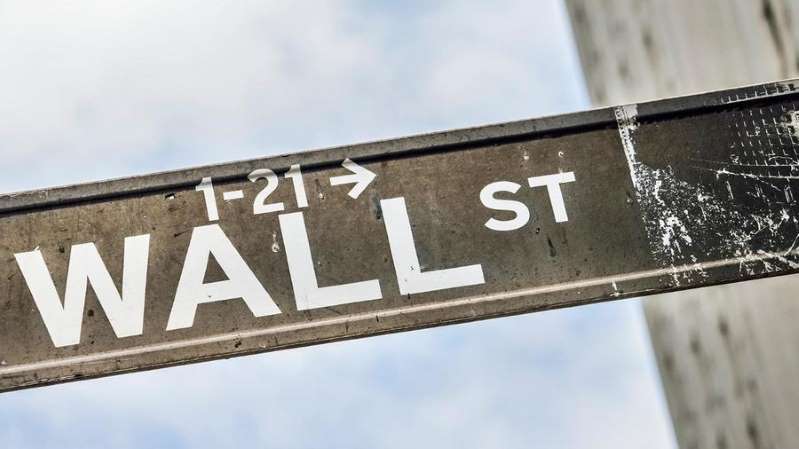 Here are five things you must know for Thursday, Oct. 15:

Stock futures suggested Wall Street would decline for a third session on Thursday as hopes for a U.S. stimulus deal before Election Day faded and earnings failed to impress investors.

Stocks finished lower Wednesday after Treasury Secretary Steven Mnuchin said reaching an agreement on a stimulus package before Election Day would be difficult. While talks between House Democrats and the White House have continued, the likelihood of a near-term relief package for the struggling U.S. economy has diminished as the two sides remain far apart.

Mnuchin “added another nail to the coffin on pre-election stimulus,” said Jingyi Pan of IG.

Tesla CEO Elon Musk said prices for the company’s flagship Model S sedan would be cut for the second time in a week.

Tesla said Tuesday it would be reducing prices on the Tesla Model S by $3,000. A day later, Musk said in a tweet that a second price reduction was on the way.

“The gauntlet has been thrown down! The prophecy will be fulfilled. Model S price changes to $69,420 tonight!” Musk tweeted on Wednesday.

Following Tuesday’s price reduction, the Model S currently starts at $71,990. If Musk follows through with what he said in his tweet, the base price will come down by another $2,570, or 3.5%, according to Tesla Daily’s Rob Maurer.

Musk’s tweet followed an announcement from Lucid Motors that its lowest-trim, all-electric Lucid Air would start at $69,900, after a federal tax credit of $7,500 for which Tesla no longer is eligible.

The Lucid Air has a projected range of 406 mikes for the base model, while the Model S has a range of 402 miles per charge.

United Airlines posted a third-quarter loss of $1.8 billion but CEO Scott Kirby said the carrier was “ready to turn the page” and was positioning for a “strong recovery.”

The airline reported an adjusted loss in the quarter of $8.16 a share vs. an adjusted profit of $4.07 a share a year earlier, and wider than Wall Street estimates that called for a loss of $7.47.

However, United said it cut its daily cash burn in the third quarter to $25 million a day, down from $40 million in the previous quarter.

United also said it had $19.4 billion in liquidity at the end of the quarter.

“Having successfully executed our initial crisis strategy, we’re ready to turn the page,” Kirby said in a statement. “Even though the negative impact of Covid-19 will persist in the near term, we are now focused on positioning the airline for a strong recovery.”

Wells Fargo fired more than 100 employees for allegedly defrauding the U.S. Small Business Administration out of coronavirus relief funds, according to Bloomberg.

The staffers made false claims in applications for “coronavirus relief funds for themselves,” according to an internal memo, Bloomberg reported.

The cases were tied to the Economic Injury Disaster Loan program and were outside the employee’s roles at the bank, according to the report.