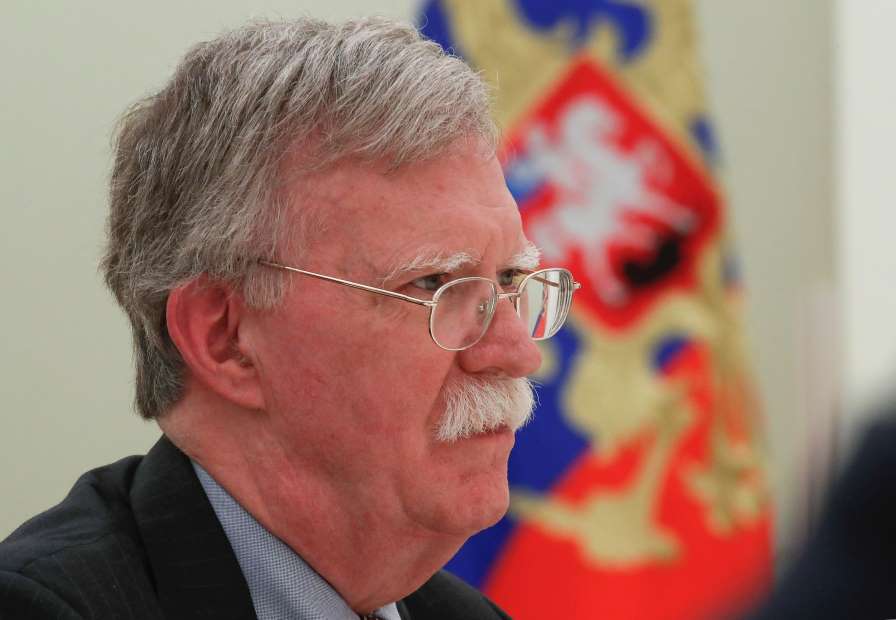 U.S. President Donald Trump abruptly fired Bolton amid disagreements with his hardline aide over how to handle foreign policy challenges such as North Korea, Iran, Afghanistan and Russia.

Ryabkov said that such staff reshuffles in the United States have not led to a normalization in relations in the past.