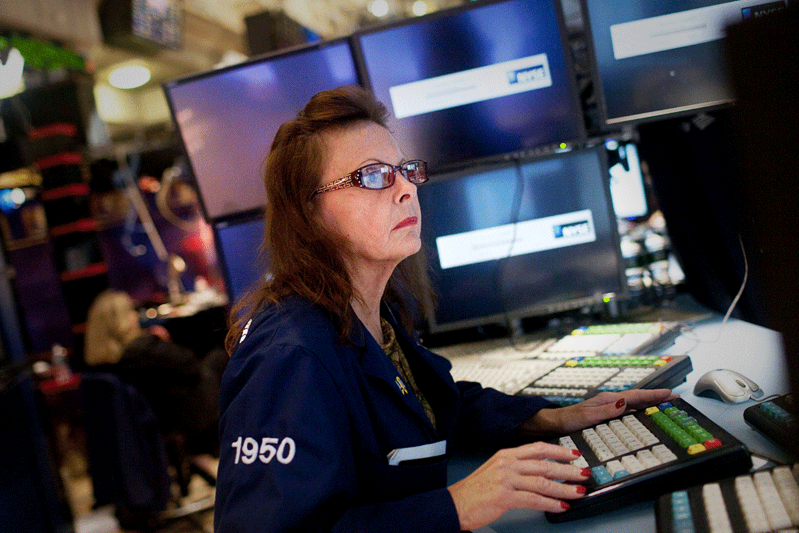 Here are five things you must know for Thursday, Nov. 19:

1. — Stock Futures Fall on Worries Over Fallout From Covid Restrictions

Stock futures declined Thursday as optimism over a possible coronavirus vaccine was overshadowed by worries that tighter restrictions to control the spread of the virus will lead to further economic damage.

Deaths in the U.S. from Covid-19, the disease caused by the coronavirus, have surpassed 250,000, the most in the world, according to Johns Hopkins University. Experts have predicted the country could soon be reporting 2,000 deaths a day or more, matching or exceeding the spring peak, and that 100,000 to 200,000 more Americans could die in the coming months, The New York Times said in a report.

That’s why word from Pfizer and its German partner BioNTech that their coronavirus vaccine candidate reached a 95% efficacy rate was welcome by Wall Street. The companies said they will apply for emergency use authorization from the Food and Drug Administration in the coming days.

But while the world waits for a vaccine to be approved – and then distributed – concerns remain over what fallout growing restrictions on businesses will have on the U.S. and global economies.

U.S.-listed shares of AstraZeneca were rising in premarket trading Thursday after it was confirmed a coronavirus vaccine the company is developing with the University of Oxford produced a strong immune response “across all age groups,” particularly older people.

“It is essential that a Covid-19 vaccine can be effective across a broad age range, particularly in older individuals where they are disproportionately at risk of severe Covid-19 disease,” said Mene Pangalos, AstraZeneca’s executive vice president of biopharmaceuticals research and development.

The results of the study were published Thursday in The Lancet medical journal.

The results from Oxford’s phase 2 study showed the vaccine was better tolerated in older people and produced a similar immune response in old and young adults.

Oxford said it expects final-stage efficacy results to be released in the coming weeks.

Nvidia , a big winner during the coronavirus pandemic, posted a 57% jump in third-quarter revenue as sales of its chips used for gaming and home computing powered the gains.

“Nvidia is firing on all cylinders, achieving record revenues in gaming, data center and overall,” said Jensen Huang, the company’s founder and CEO. “The new Nvidia GeForce RTX GPU provides our largest-ever generational leap and demand is overwhelming. Nvidia RTX has made ray tracing the new standard in gaming.”

The company’s gaming chip segment, its largest business, posted revenue of $2.27 billion, up 37% from a year earlier.

Nvidia said it expects fourth-quarter revenue of $4.8 billion, plus or minus 2%, putting it ahead of analysts’ expectations of $4.42 billion.

“All in, this was another exceptional quarter from Nvidia as the company topped expectations on practically every single line item,” said Jim Cramer and the Action Alerts PLUS team, which holds Nvidia in its portfolio.

The economic calendar in the U.S. Thursday includes weekly Jobless Claims at 8:30 a.m. ET, the Philadelphia Fed Manufacturing Index for November at 8:30 a.m. and Existing Home Sales for October at 10 a.m.

Starbucks will be raising employee pay by at least 10%.

The giant coffee chain disclosed the move in a memo distributed to employees earlier in November, according to multiple reports.

Starbucks will raise wages by at least 10% for baristas, shift supervisors and cafe attendants that were hired on or before Sept. 14. The increase will go into effect in mid-December.

Starting pay rates will rise 5% “so our store managers can continue to attract and retain new talent,” Starbucks Executive Vice President Rossann Williams said in a memo that was seen by Bloomberg.

Restaurants have had difficulty keeping staff because potential employees are afraid of contracting the coronavirus, Bloomberg noted. Even though unemployment remains high during the pandemic, the increased exposure that service sector workers face has made harder for companies to attract and maintain staff.