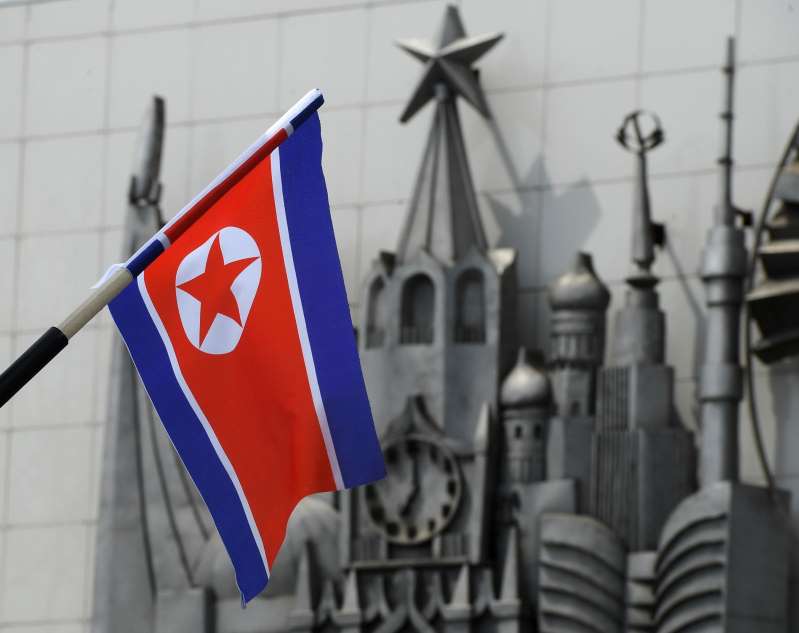 North Korea fired two projectiles, possibly missiles, into the sea between the Korean peninsula and Japan on Thursday, according to the Japanese coast guard and South Korea’s military.

The two “unidentified projectiles” were fired Thursday afternoon from South Phyongan Province, in the center of the country, South Korea’s Joint Chiefs of Staff said in a statement.

Japan’s coast guard said that they appeared to be missiles, and landed outside Japan’s Exclusive Economic Zone (EEZ), which extends 200 nautical miles (370 kilometers) from land.

The afternoon launch timing was a departure from this year’s string of tests, which usually took place around dawn.

The launch on Thursday comes amid stalled nuclear negotiations with the United States and tension between the two Koreas.

On Sunday, North Korea said there had been no progress in North Korea-United States relations.

North Korean leader Kim Jong Un has set an end-of-the-year deadline for denuclearisation talks with Washington, and in the Sunday statement a senior North Korean official said it would be a mistake for the United States to ignore that deadline.

North Korea has tested several new missile designs this year, including a new submarine-launched ballistic missile fired from a platform in the sea on Oct. 2.

It says the missiles are necessary to defend against new warplanes and weapons acquired by South Korea, including the advanced F-35 stealth fighter jet.

American officials have played down recent tests, saying they were short-range missiles.