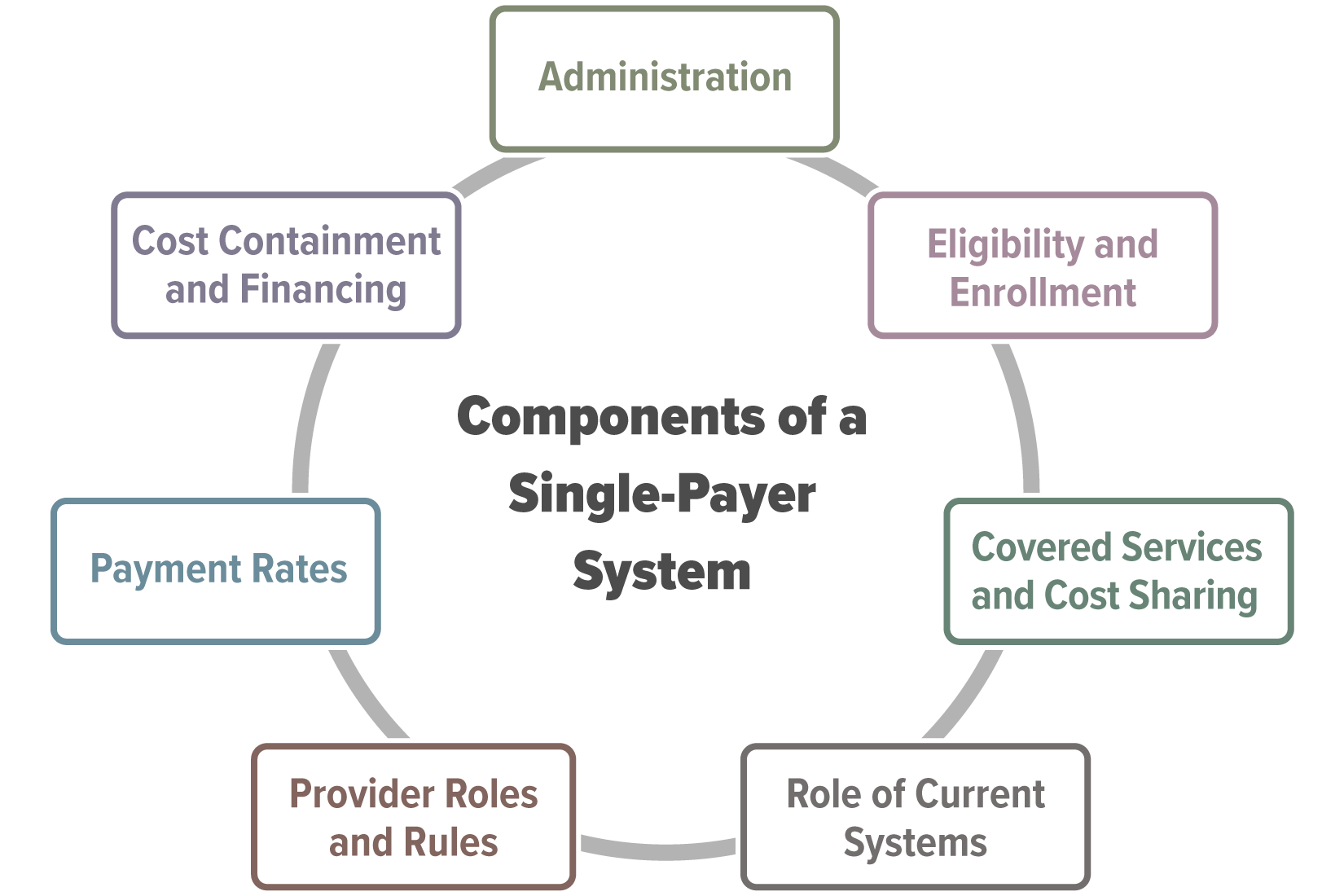 Congressional interest in substantially increasing the number of people who have health insurance has grown in recent years. Some Members of Congress have proposed establishing a single-payer health care system to achieve universal health insurance coverage. In this report, CBO describes the primary features of single-payer systems, as well as some of the key considerations for designing such a system in the United States.

Establishing a single-payer system would be a major undertaking that would involve substantial changes in the sources and extent of coverage, provider payment rates, and financing methods of health care in the United States. This report does not address all of the issues that the complex task of designing, implementing, and transitioning to a single-payer system would entail, nor does it analyze the budgetary effects of any specific bill or proposal.