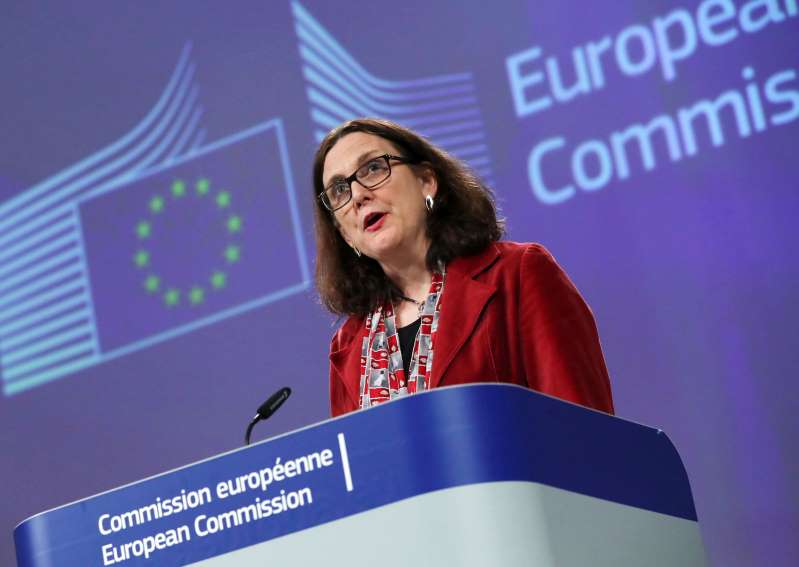 European Trade Commissioner Cecilia Malmstroem expects U.S. President Donald Trump to delay a May 18 deadline for U.S. tariffs on cars imported from the European union, according to an interview published in the Sueddeutsche newspaper on Monday.

Trump, who raised tariffs on $200 billion of Chinese imports earlier this month, is due to make a decision about European cars which could affect some 47 billion euros ($53 billion)worth of car and auto part exports.

Malmstroem said it was possible the deadline could be extended as Washington focuses on its ongoing negotiations with Beijing.

“There are signals that it could be extended – because of the negotiations between the U.S. and China,” Malmstroem was cited as saying.

Should Trump go ahead with tariffs on May 18, the EU had a list of U.S. products worth 20 billion euros on which retaliatory tariffs could be levied, she said.

European leaders and officials had long said they would not discuss trade arrangements under threat of action from Trump, which some likened to negotiating with a gun to the head.