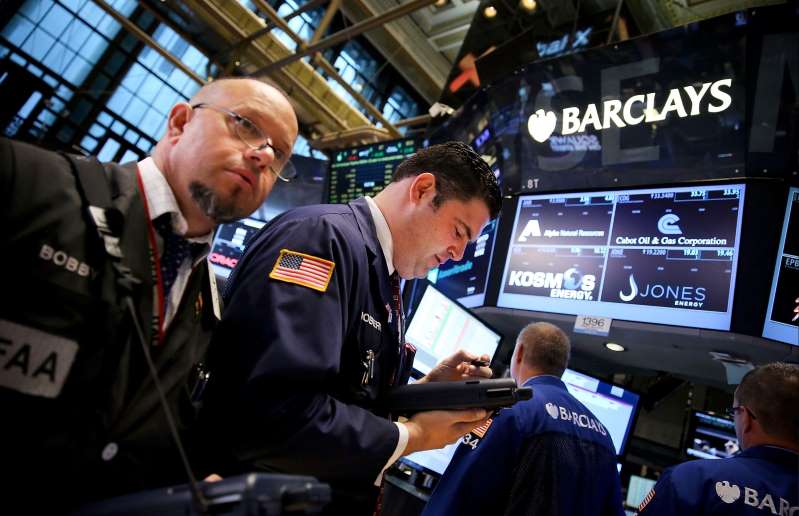 At around 1:45 a.m. ET, Dow futures slipped 31 points, indicating a negative open of more than 32 points. Futures on the S&P and Nasdaq were also seen relatively downbeat.

On Friday, Wall Street closed lower on the back of concerns over the ongoing trade war and slower economic growth concerns. The sentiment has continued onto Monday, ahead of further trade meetings between the U.S. and the Chinese administrations later this week. Time is running out ahead of the self-imposed deadlines of March 2. Failure to reach an agreement will raise U.S. tariffs on $200 billion worth of Chinese to 25 percent from 10 percent.

There is also a growing focus on a potential second government shutdown, given that Democrats and Republicans remain at odds over border policy. President Donald Trumptweeted this weekend “I actually believe they (Democrats) want a shutdown.”

Meanwhile, traders will monitor further earnings reports. Restaurant Brands International, CNA Financial Corporation and Kemper are among those expected to report their latest quarterly figures before the opening bell.

Everest Re, FMC Corporation and Livent Corporation are among those scheduled to publish results after market close.

There are no major economic reports scheduled on Monday.