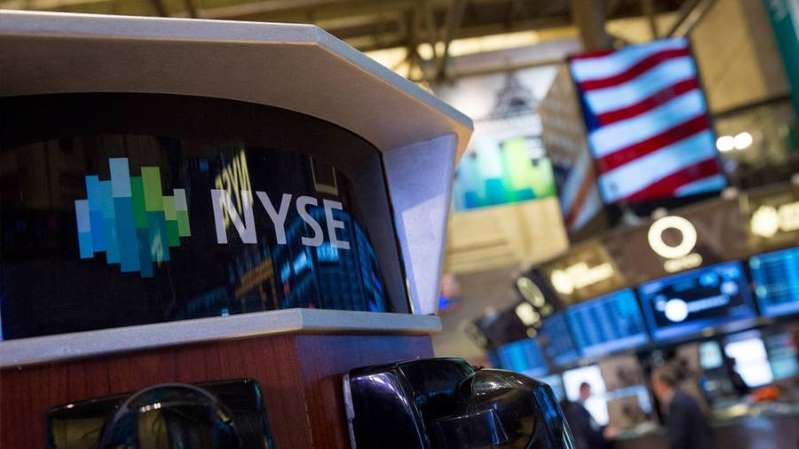 Wall Street futures extended gains Friday, powered by gains for the biggest U.S. tech stocks after blockbuster earnings after the close of trading yesterday, but lingering concerns for the fate of the global economic recovery, and rising coronavirus infection rates, continue to cloud investor sentiment.

Apple Inc. alone will add at least 150 points to the Dow Jones Industrial Average at the start of trading, thanks to the stock’s 6% pre-market rising following last night’s blowout earnings report, which included nearly $60 billion in revenues and a better-than-expected bottom line of $2.58 per share.

Apple’s plans to split its shares, which are current trading north of $400 each, could be holding down gains for the Dow, given the tech giant’s impact on the price-weighted average.

Amazon Inc. , too, will provide a big boost to both the S&P 500 and the Nasdaq, with shares up 5.4% in pre-market after the online retailer posted record quarterly profits on sales on nearly $90 billion.

However, Thursday’s grim second quarter GDP reading, which showed an annualized contraction of 32.9% — the steepest since records began — as well as an uptick in weekly jobless claims, were powerful reminders for investors that any domestic recovery will be predicated on taming the spread of the cornavirus, which has infected 4.6 million Americans and killed at least 154,000.

In fact, those concerns are being expressed far more dramatically in the value of the U.S. dollar than they are in stocks, with the greenback falling to a fresh two-year low against a basket of its global peers in overnight trading, taking its July decline to around 5%, the most in ten years.

Gold prices, too, have had their best month in nearly five years, rising nearly 11% since the end of June to a fresh record high of $1,974.00 per ounce in overnight trading as new coronavirus lockdown orders were put in place in the United Kingdom, and Japan threatened to impose new restrictions on movement and business in Tokyo amid a fresh outbreak in the capital.

Stocks, meanwhile, are set for mixed opening bell gains Friday, despite the powerhouse impact from Amazon, Apple, Facebook and Google , with futures contracts tied to the Dow suggesting a 94 point advance and those linked to the S&P 500, which is up 4.7% for the month, indicating a stronger 23 point jump.

Nasdaq Composite futures, meanwhile, are guiding to a 200 point opening bell gain that would power the tech-focused index to a fresh all-time high.

European stocks booked solid early gains, as well, with the Stoxx 600 rising 0.72% in early trading, paced by a 0.8% gain for the DAX performance index in Germany and a 0.6% gain for the FTSE 100 in London.

The euro, however, is on pace for its best month against the dollar in a decade, having touched the 1.19 level in overnight trading for the first time since May 2018, with the pound rising to a four-and-a-half month high of 1.3134 against the slumping greenback.

Overnight in Asia, Japan’s Nikkei 225 slumped 2.82% on the session to push the benchmark into negative territory for the month, driven by last night’s declines on Wall Street and a stronger yen, while the region-wide MSCI ex-Japan index, the region’s broadest measure of share prices, slipped 0.31% into the final hours of trading.