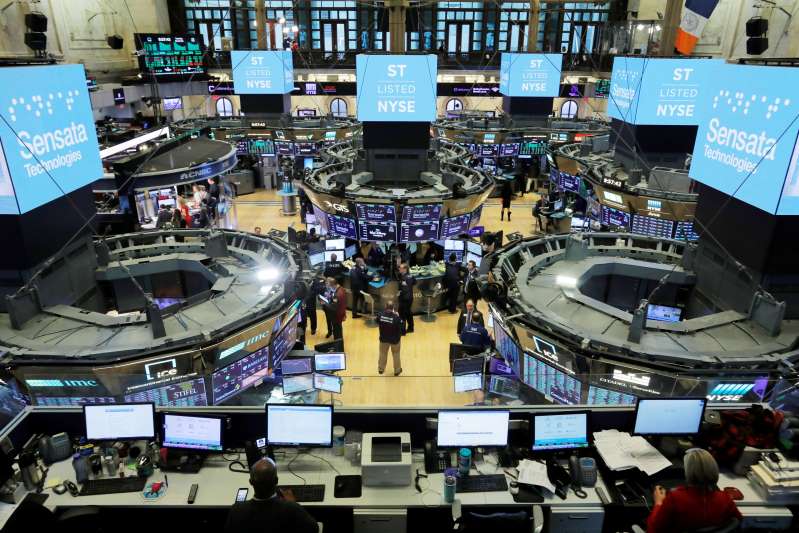 Futures contracts tied to the major U.S. stock indexes fell sharply early Thursday after an address from President Donald Trump failed to quell concerns over the possible economic slowdown from the coronavirus.

The move comes after the Dow Jones Industrial Average ended its historic 11-year bull market run by closing in bear-market territory. A bear market marks a 20% decline from all-time highs.

In his address, Trump announced travel from Europe will be suspended for 30 days as part of the government’s response to the coronavirus outbreak. Trump also said the administration would provide financial relief for workers who are ill, caring for others due to the virus or are quarantined.

These moves were not enough for investors, however, who were looking for a more robust fiscal response to curb potentially slower economic growth.

Also causing concern was the announcement Wednesday that the National Basketball Association is suspending its season after a Utah Jazz player tested positive for coronavirus.

The futures plunge came after yet another wild session on Wall Street and the demise of the Dow’s record-setting bull market run that began in March 2009. The blue-chip index tumbled 1,464.94 points, or 5.9%, to close at 23,553.22. The 30-stock average closed in a bear market, putting to end an expansion that started in 2009 amid the financial crisis.

“The crux of the angst investors are feeling as the coronavirus spreads surrounds what might happen to consumer spending,” wrote Scott Wren, senior global market strategist at Wells Fargo Investment Institute.

“Consumers sitting at home and not out spending money because they fear catching the coronavirus is the ultimate negative outcome,” he added. “It has been the U.S. consumer who has been driving the recovery bus during this long expansion.”

The Dow’s 1,464-point drop on Wednesday was in large part thanks to outsized losses in planemaker Boeing, which fell 18.15% and suffered its worst day on Wall Street since 1974, according to FactSet data. That stock is down more than 50% over the last six months.

The S&P 500 and Nasdaq Composite fared slightly better on Wednesday, down 4.89% and 4.7% respectively. Those two indexes also remain just outside of bear market territory albeit down at least 19% from their respective record closes.

Investors continued to blame the spread and economic impact of the coronavirus for the last month’s steep losses. The virus, which has now infected more than 124,000 people worldwide and killed at least 4,589, threatens to disrupt countries like Italy that have taken aggressive action to slow its spread.

Italian Premier Giuseppe Conte announced late Wednesday that all the country’s stores except pharmacies and groceries will be closed in a move deemed both necessary to safeguard human health and a threat to the country’s output.

Wall Street worries that such measures could tip the global economy into recession, especially if Washington decides the disease is rampant enough in the U.S. to warrant similar measures. The World Health Organization declared COVID-19 a pandemic earlier on Wednesday.

Subscribe to CNBC PRO for exclusive insights and analysis, and live business day programming from around the world. 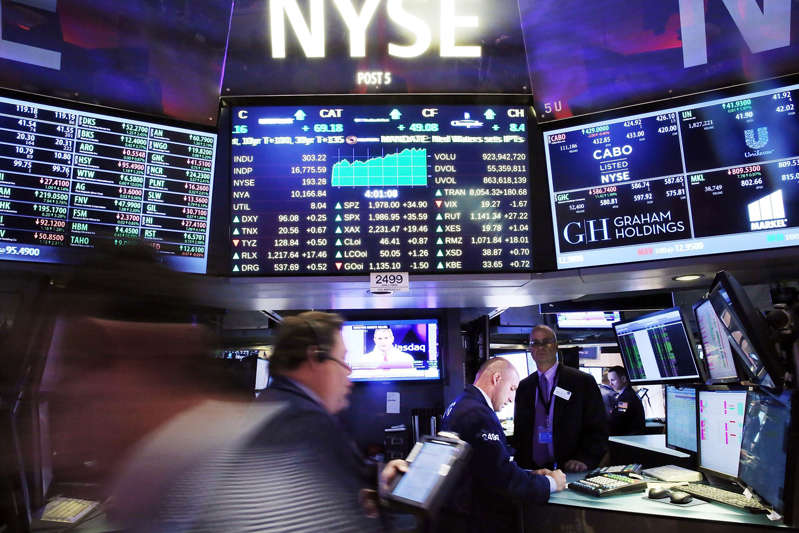