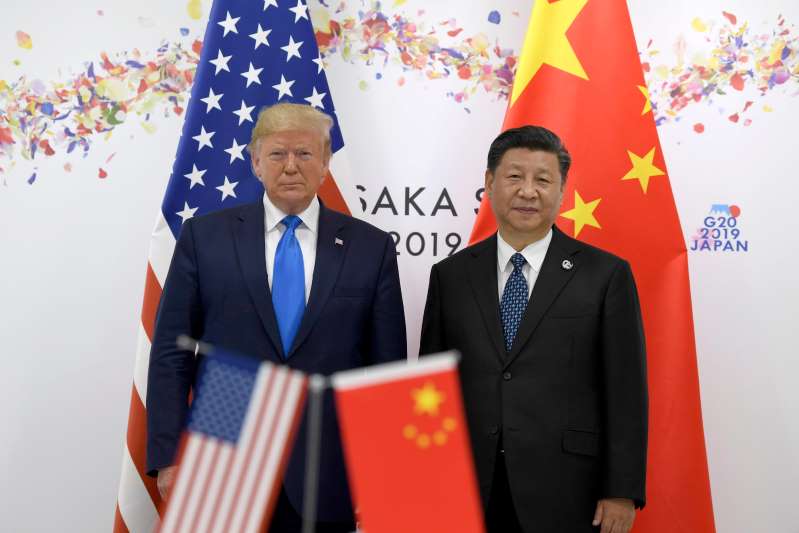 China vowed to retaliate after it said Wednesday it was abruptly ordered by the United States to close its consulate in Houston, a move that represents the latest sign of deteriorating relations between the two superpowers.

Wang Wenbin, a spokesman for China’s foreign ministry, told a regular daily news briefing that China was notified on Tuesday that it must close the consulate within 72 hours. He described the action as an “unprecedented escalation” and said China would “react with firm countermeasures” if the U.S. does not revoke the decision.

The U.S. State Department said in a statement that the closure was to protect American intellectual property and private information. The action follows a U.S. Department of Justice indictment of two Chinese hackers accused of stealing trade secrets from hundreds of global targets and, more recently, probing for vulnerabilities in U.S. companies involved in the development of COVID-19 treatments and vaccines.

Wang said the consulate was operating normally, following local media reports in Houston on Tuesday night that documents were being burned in a courtyard at the consulate. Texas fire and police officers responded to the reports of a fire. It was not clear if they were permitted to enter the property in Houston’s Montrose neighborhood.

China’s consulate in Houston could not immediately be reached for comment.

U.S.-China relations have been battered by a rift over the coronavirus pandemic, strained trade relations and Beijing’s move to assert more authority over Hong Kong.

In addition to its embassy in Washington, D.C., and consulate in Houston, China has consulates in Chicago, Los Angeles, New York City and San Francisco.

“The U.S. has far more diplomatic missions and staff working in China. So if the U.S. is bent on going down this wrong path, we will resolutely respond,” Wang said.

The U.S. has consulates in Chengdu, Guangzhou, Shanghai, Shenyang and Wuhan. .

The U.S. Embassy is located in Beijing.