Biden Goes Half Way to BernieCare 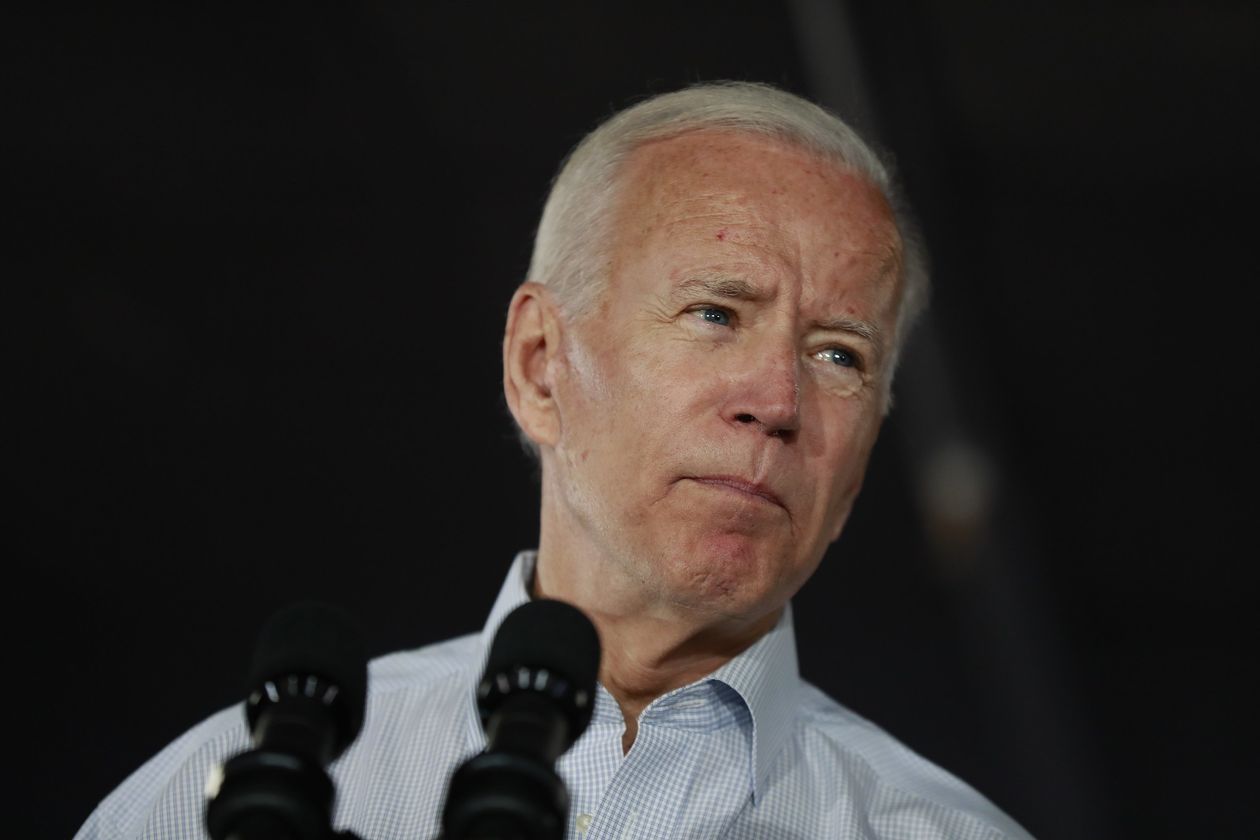 By Wall Street Journal Editorial Board–

Joe Biden’s new health-care plan is supposed to show his moderation, not that this is a virtue to progressives. Hence the back and forth this week between Mr. Biden and Bernie Sanders about single payer. But cut through the spin, and the only debate Democrats are having is whether to eliminate private health insurance in one blow or on the installment plan.

“I understand the appeal of Medicare for All,” Mr. Biden said in a campaign video Monday. “But folks supporting it should be clear that it means getting rid of ObamaCare, and I’m not for that.” So what’s the daylight between Mr. Biden and Elizabeth Warren, Kamala Harris, and Cory Booker, all of whom have co-sponsored the Sanders Medicare for All bill? Here’s what the former Vice President is offering, and the common thread is moving ever more Americans onto government insurance.

• A public option. Mr. Biden supports a new government insurance plan that would “compete” with private insurance. We use quotation marks since a government insurer with zero cost of capital and political backing starts with an unbeatable advantage. The public option would undercut competitors on price, stiff providers with low reimbursement rates, and crowd out private insurance over time.

Democrats admit this is the goal. South Bend Mayor Pete Buttigieg has called a public option a “glide path toward Medicare for All.” Senator Kirsten Gillibrand said at a town hall this year that with a public option “over a couple years you’re gonna transition into single payer.” Remember this as Mr. Biden says—and this may sound familiar—that if you like your health insurance, you can keep it.

Mr. Biden’s embrace of the public option is a testament to how far left Democrats have moved. In 2010 Democrats tried but failed to pass a public option as part of the Affordable Care Act, even with 60 seats in the Senate. As a fallback for progressives, the bill included nonprofit “cooperatives” that were infused with taxpayer cash and dispatched to compete with private offerings. Nineteen of the original 23 went belly up.

• ObamaCare subsidy blowout. The Biden plan would expand Affordable Care Act subsidies that are currently available to Americans who earn up to 400% of the poverty line—roughly $100,000 for a family of four. These subsidies have driven up prices, which drives calls for more subsidies, repeat and repeat.

• Turbocharging Medicaid. Fourteen states have declined to expand Medicaid to childless men above the poverty line, and Mr. Biden says Americans in states that haven’t expanded could enroll in the public option free of premiums. How this will work isn’t clear, though a state’s decision to decline “free” Medicaid money from the government looks more prescient all the time. The Medicaid expansion has drawn far more enrollees than predicted, and in many states it hasn’t reduced visits to the emergency room.

Mr. Biden would auto-enroll folks in Medicaid when they sign up for food stamps or other programs, which is a recipe for the waste and fraud already rife in Medicaid. Take California. Last year the Health and Human Services Inspector General reported that the state spent $1 billion in federal Medicaid funds on 445,000 ineligible or possibly ineligible people. To pay for all this, Mr. Biden says he’d get rid of “capital gains tax loopholes for the super wealthy,” by which he means a 40% tax rate.

• Price controls on pharmaceuticals. Mr. Biden says he’d “establish an independent review board” to assess the value of breakthrough drugs. The board “will recommend a reasonable price,” based on the average price paid by other countries, which run single-payer systems.

Democrats have long sought to impose price controls on drugs but only recently pitched the idea explicitly. That’s in large part because President Trump has socialized the notion. A Trump Administration rule in the works would peg what Medicare pays for some drugs to prices in other countries.

Mr. Biden trots out the old saw that he’ll allow Medicare to “negotiate” with drug companies for better deals. But the only way to save big on drugs is to restrict or deny patient access—and rationing care is common across the left’s proposals to command more of the country’s medical resources.

The laugh-cry moment is that Mr. Biden can’t placate progressives even with all of this. Mr. Sanders replied to Mr. Biden by saying “we cannot continue to tinker around the edges” on health care. But voters shouldn’t confuse this as a fight over competing visions on health care. The Democratic Party’s debate over single payer isn’t whether but how soon.