Apple, Google, Dunkin’ and Boeing – 5 Things You Must Know Monday 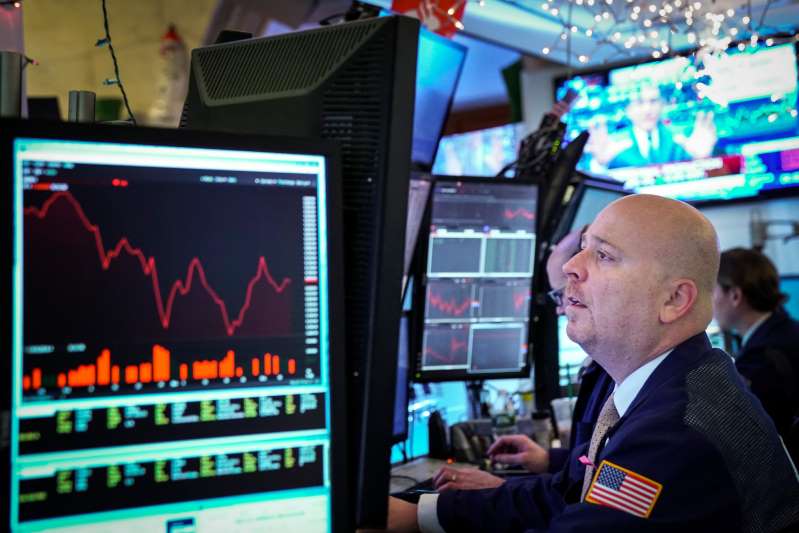 Here are five things you must know for Monday, Oct. 26:

Stock futures on Monday were kicking off a week heavy with earnings from U.S. tech giants on the downside as coronavirus infections surged, stimulus negotiations remained at a stalemate and investors prepared for the presidential election just more than a week away.

Stocks closed mostly higher Friday but the S&P 500 fell 0.5% for the week, its first weekly loss in four, after negotiations between the White House and House Democrats on more economic aid for the struggling U.S. economy didn’t make much headway.

House Speaker Nancy Pelosi said Sunday the House could pass a relief package this week but “that’s up to (Senate Majority Leader) Mitch (McConnell) as to whether it would happen in the Senate and go to the president’s desk, which is our hope and prayer.”

Pelosi said she sent the White House a list of remaining concerns she had on Friday and hopes to have answers on Monday.

Meanwhile, coronavirus infections in the U.S. hit a single-day record of 85,000 on Saturday. Deaths in the U.S. have passed 225,000, according to Johns Hopkins University.

Dunkin’ Brands confirmed Sunday it was in talks to be acquired by Inspire Brands, which is owned by private-equity firm Roark Capital.

“Dunkin’ Brands confirms that it has held preliminary discussions to be acquired by Inspire Brands. There is no certainty that any agreement will be reached. Neither group will comment further unless and until a transaction is agreed,” company spokeswoman, Karen Raskopf, said in a statement released to TheStreet.

The deal could be revealed as early as Monday, according to The New York Times, which first reported on the potential deal.

Dunkin’ will be taken private at $106.50 a share, according to the Times, which relied on information from two people familiar with the talks. Shares of Dunkin’ closed Friday at $88.79 a share.

Apple receives an estimated $8 billion to $12 billion in annual payments – up from $1 billion a year in 2014 – in exchange for building Google’s search engine into its products, The New York Times reported.

The deal is just one aspect of the Justice Department’s suit filed last week against Google, a unit of Alphabet . The alliance between the two tech giants is an example of what prosecutors said were Google’s illegal tactics to protect its monopoly and choke off competition in web search, the Times noted.

Google’s payments to Apple are probably the single biggest payment that Google makes to anyone and accounts for 14% to 21% of Apple’s annual profit, according to the Times.

Nearly half of Google’s search traffic now comes from Apple devices, according to the Justice Department, and the prospect of losing the Apple agreement has been described as a “code red” scenario inside the company. A former Google executive told the Times the prospect of losing Apple’s traffic was “terrifying” to the search giant.

5. — China to Impose Sanctions on Boeing, Lockheed and Raytheon

China said it would impose unspecified sanctions on the defense unit of Boeing , Lockheed Martin , and Raytheon Technologies after the U.S. approved $1.8 billion in arms sales to Taiwan last week, Bloomberg reported.

The sanctions will be imposed “in order to uphold national interests,” Chinese Foreign Ministry spokesman Zhao Lijian told reporters Monday in Beijing. Boeing’s “Boeing Defense” division would be among those sanctioned, he said.

Boeing has “worked together successfully with the aviation community in China for almost 50 years to support Chinese efforts to ensure a safe, efficient and profitable aviation system to keep pace with the country’s rapid economic growth,” a company spokesperson said in an emailed statement to Bloomberg.

“It’s been a partnership with long-term benefits and one that Boeing remains committed to,” the spokesperson added.